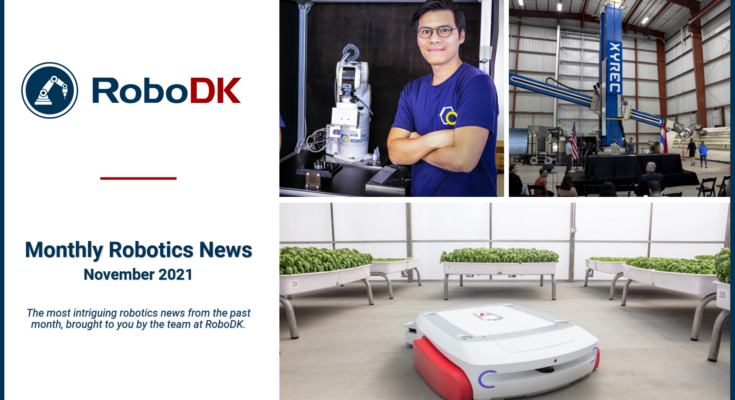 The most intriguing robotics news from the past month, brought to you by the team at RoboDK.

More good news for the industrial robot sector in November, with new research from Precedence Research predicting that the global industrial automation and control system market size will reach around USD290 billion by 2030, growing at a CAGR of 9.2% from 2021 to 2030. CNN reported on record-breaking North American robot hires. And Bloomberg explored how labor shortages are driving automation adoption.

One of the largest industrial robots in the world was showcased in San Antonio Texas in November. The 72-foot tall, 67-ton ‘Xyrec’ robot is designed to strip paint from airplanes, work that was previously carried out manually.

Meanwhile, in other industrial robot news, Industrial robot maker Haber raised USD20 million in Series B funding with one of the company’s goals being to save over 400 billion litres of water in the next two years; OMRON unveiled what it says is the world’s fastest CT-type X-ray inspection device; a new report from the UK’s Manufacturing Technology Centre highlighted the need to speed up robotics adoption to provide a productivity boost; ATI Industrial Automation unveiled its QC-29 Robotic Tool Changer, designed for robots in the 25 to 35kg payload class; Trio Motion Technology launched a new line of SCARA robots; and Robotics & Automation News revealed its 2021 Award Winners.

In 2018, researchers at NTU Singapore unveiled ‘Ikea Bot’, a remarkable automation system designed to assemble IKEA furniture. In a widely shared video (see below), the system was shown assembling a flat pack chair in under 10 minutes.

In November 2021, Eureka Robotics, a spinoff from NTU Singapore unveiled ‘Dynamis,’ a major upgrade that adds advanced force feedback features to the system.

According to the team at Eureka Robotics, the new AI-based force control algorithm paves the way “for industrial applications that were previously very difficult or impossible to implement, such as handling and assembly of delicate, fragile objects such as optical lenses, electronics components, or engine gears.”

While we’re on the topic of major upgrades, remember the Xenobots, the robotics research sensation of 2020? Dubbed the world’s first ‘living robots,’ the tiny (<1 mm, 0.04 inches) Xenobots, which are made from frog stem cells, were shown to be able to move, work together in groups and self-heal.

In November, the research team behind the radically new type of robot, unveiled Xenobots 3.0, with one particularly noteworthy new functionality – Xenobots can now reproduce.

Researchers at Georgia Institute of Technology have been exploring trust paradigms in human-robot interaction with the aim of developing the human-robot collaborations of the future. In November, the team unveiled FOREST a powerful showcase of dancer-robot collaboration, in which industrial robot arms respond to the dancer’s movements through expressive motions of their own.

“There’s real potential for changing the way we interact with robots much more broadly than just at a musical level but also emotionally by rethinking the dynamic and how robots communicate,” Richard Savery, one of the research team, commented.

Old MacDonald Had An AMR (& An Autonomous Tractor)

When Grover identifies a target 1,000-lb, 6 by 6-foot (1.8 m) hydroponically irrigated module (background and sides in the above pic), it positions itself underneath and uses a motorized lift system to raise the module off the floor, ready for transportation to another location.

Elsewhere, smart farms operations management company Fieldin announced in November that it has acquired Midnight Robotics, a company that specializes in autonomous driving technology for agricultural robotics. While the value of the deal has not been disclosed, it comes just months after Bear Flag Robotics — a company that also specializes in making retrofit kits that bring autonomous capabilities to tractors — was acquired by John Deere for USD250 million.

Five more robotics news from November that grabbed our attention. 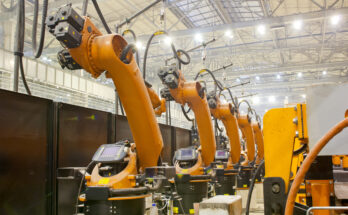 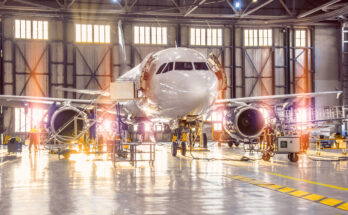