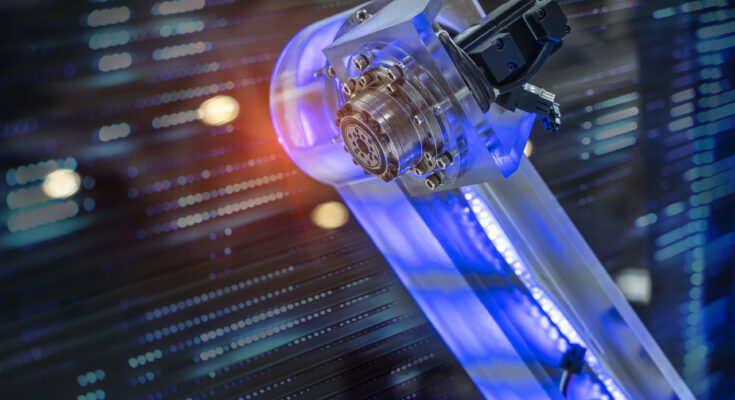 Want to improve your knowledge of robotics? A good first step is to learn the different parts of a robot that might be useful for your chosen industrial applications.

But what are the different parts of a robotic arm?

All robotic arms are similar. They are usually variations on the same underlying design and kinematic structure. Even industrial robots that look very different can be almost identical when you ignore their surface appearance.

This is a good thing if you are still relatively new to robotics. It means you can understand the core design of a robotic arm by just learning about the basic parts of a robot.

Just Using Robots? Here’s What You Don’t Need to Know

You might think that you need to know a lot of robotics theory and fundamentals before you can use robots in your business. This is just not true. You can get by with very little basic knowledge about robots and how they work.

There are multiple layers of complexity in robotics.

For example, you could look at robotics from the levels of:

If you wanted to, you could spend your whole life learning about all the different aspects of robotic mechanical design. Even then, you would only scratch the surface!

If you just want to use a robot in your business, you already have the skills and knowledge to do that!

What Are the Basic Parts to Make a Robot Arm?

As robots are such complex systems, they comprise a lot of different parts. You can categorize these parts in various ways.

Common parts of a robotic cell include sensors, control systems, external axes, tool changers, networking, and many more. Most of these are external to the robot but help it achieve its chosen task.

For this article, we’ll only look at the robot itself.

You can split an industrial robot arm into 2 basic parts:

Let’s look more deeply at the robot arm itself…

The 5 Core Parts of a Robotic Arm

You can think of there being 5 core parts of any industrial robotic arm.

The robot’s joints are the “bits that move.” There are various types of robot joints, including rotational joints, linear joints, orthogonal joints, and revolving joints.

Actuators are the mechanisms that drive the robot joints. The most common are electrical, pneumatic, and hydraulic actuators.

Between each of the robot’s joints is at least one physical link. These are often metal tubes, though they can be made of any rigid material — or sometimes even flexible materials.

Various internal sensors give the robotic system information on the position and orientation of each joint, as well as other properties. The most common example is a rotational encoder or potentiometer positioned at each of the robot’s joints.

Other common internal sensors include motor current sensors — to detect when the robot collides with something — and force-torque sensors for finer force sensing and control.

The robot arm’s power source provides it with the power it needs to run.

Almost all robots need at least some electrical power for the internal sensors and control systems. Beyond this, the major power source will be the one used to run the robot’s joint actuators — usually either electrical, pneumatic, or hydraulic.

The robot’s digital inputs and outputs are how it communicates with its controller. These are electronic signals that send low-level control signals to each of the robot’s joints and receive sensor information.

When you program a robot for a particular task, the controller will execute this program.

How to Program Any Industrial Robot With Any Mechanical Parts

With any industrial robot, it’s not enough to simply have mechanical parts.

The controller software and programming options will determine how easy it will be for you to deploy the robot for your chosen application.

Programming robots can be complex and require special expertise. Each robot manufacturer has its own programming language and conventions, which can make it hard if you are not already a robot expert.

But robot programming can also be very easy.

When you are using the right robot programming software, it’s simple to deploy your robot to almost any task in your business.

With RoboDK, it doesn’t matter what mechanical parts make up your robot. The software already supports an enormous range of industrial robot arms and you can start using yours at the click of a button. Even if the software doesn’t yet support your robot model natively, you can add any robot to it with our mechanism wizard.

What parts of a robot are you least familiar with? Tell us in the comments below or join the discussion on LinkedIn, Twitter, Facebook, Instagram, or in the RoboDK Forum.. Also, check out our extensive video collection and subscribe to the RoboDK YouTube Channel 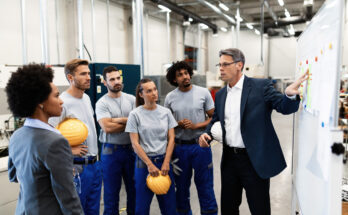 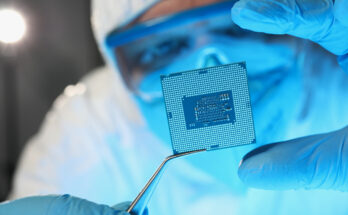