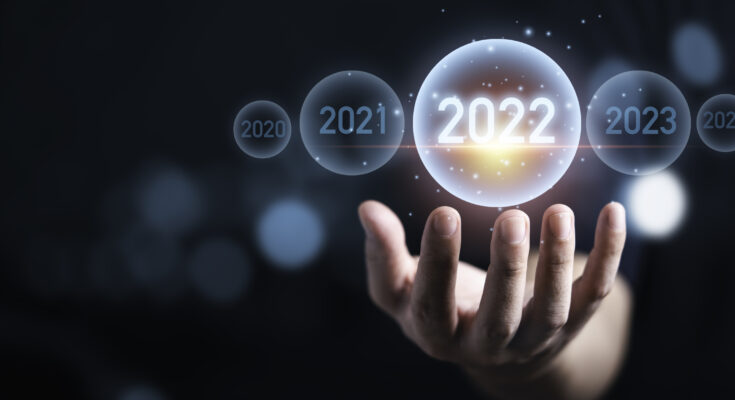 How can you tell if you should invest in a new robot programming tool?

You know that robotic automation is a good direction for your business. Maybe you’ve already got a robot up and running. Maybe you’re still planning your first deployment.

Is now really the right time to spend more of your budget?

Or should you wait until the robot has been running for a while?

Many robot users start their journey into robotics by just using the programming options that come shipped with the robot. However, clearly there are other programming methods out there — e.g. handheld robot programming tools, offline programming software, and more.

You’ve looked into some of the options and you think they could make programming easier for you and your team. But, you can’t tell if using even more of your budget on your robotic setup is a wise decision at the moment.

You want to make sure that you get the most from your robotic investment.

Are robot programming tools just a “nice to have”?

Or are they a vital part of a successful robot cell?

It depends on your application…

The Upfront Investment in Robotics

When you’re deploying a new robot application, there’s a lot of upfront investment.

You need to buy the robot itself, the end effector, any extra sensors, jigs, and fixtures as required by the needs of the application. These are all related to the hardware requirements of the application so they are usually top of mind as you are designing the robot cell.

It’s easy to forget about the programming method.

You might think that it’s easier just to stick with the default programming tools provided by the manufacturer. Unfortunately, this is usually the most difficult approach and can lead to you spending a lot more time and budget than is really necessary.

In an ideal world, you would start programming the robot with the most intuitive method possible.

That way you avoid unnecessarily wasting any time by programming with less-than-perfect methods (e.g. using the robot manufacturer’s programming language). By using a better programming tool, you significantly reduce the need for training and the integration time.

For example, you might be looking at RoboDK TwinTrack, our handheld solution for easy, accurate robot programming. If you were to program your robot from the start with TwinTrack, you could potentially save months of integration and training time.

But, you might not feel able to invest yet more in the robot right now.

When Is the Best Time to Invest In New Robot Programming Tools?

The best time to invest in a new programming tool is when you can get a quick and notable Return on Investment (ROI) from it. If you can demonstrate that the new programming tool will end up costing you less in the short-to-medium term, it doesn’t really matter what the price tag is.

Examples of common times when people choose to invest in robot programming tools are:

Whenever you find yourself investing more in your robot, it’s a good time to crunch a few numbers and work out if a new robot programming tool could be the right choice for you.

Everyone’s situation is different. However, there are some common signs that you can look for to tell if you’re ready to invest in a new robot programming tool.

1. You Want to Get Up and Running Quickly

If you’re just starting out and you’re looking to make your robot cell productive as soon as possible, a better programming tool can help you to do that very effectively. The right tool can reduce the need for protracted programming stages upfront.

Quicker productivity also means a quicker ROI from your robot, which can only be a good thing.

2. You Want to Make Incremental Improvements

If you’ve been using robots for a while, likely you have already achieved an ROI on the robot itself. Now, you’re looking for ways to incrementally improve the robot’s operation to gain even more productivity.

The right programming tool can have a marked impact on the robot’s operation in the long term, making it a good way to achieve continuous improvement.

3. You Spend Ages Reprogramming the Robot

If your product lines change a lot, it might seem like you are endlessly reprogramming the robot and not getting much other work done. In this case, the right programming tool can reduce programming time and allow you to spend your valuable time on other tasks in the business.

For example, RoboDK TwinTrack can reduce the time it takes to program one robot movement to only a few seconds.

4. You’re Too Reliant on Integrators

Robot integrators are an important part of many robot deployments, but nobody wants to be overly reliant on integrators as it can impair the productivity of the robot over time.

If you find yourself calling the integrators to make every tiny change to the robot’s programming, an intuitive robot programming tool could be a good option to gain more control over the robot.

If you are starting with a new robot deployment, having done one previously, it’s a great time to reassess how you program the robot. You already have some experience to draw from and a much better idea of what makes a good robot cell.

The right robot programming tool can help you to make your next robot deployment even more successful than the previous ones.

Which Robot Programming Tools Could You Invest In?

There are various robot programming tools on the market. Some are very good — i.e. they help you to get up and running quickly and are easy to use — and some are not so good — i.e. they waste a lot more of your time and give you more things to worry about.

Here at RoboDK, we have two robot programming tools that are are specially designed to make your life as easy as possible.

RoboDK TwinTrack is our precise, handheld programming tool that allows you to program your robot in minutes.

Check out their product pages for more information.

What concerns do you have about investing in a new robot programming tool? Tell us in the comments below or join the discussion on LinkedIn, Twitter, Facebook, Instagram, or in the RoboDK Forum. 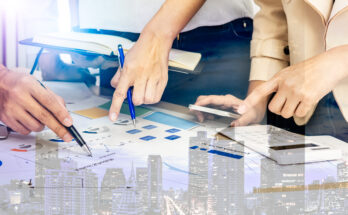 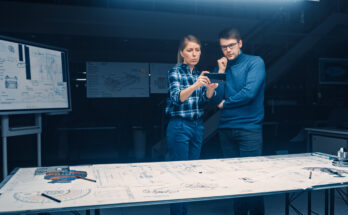 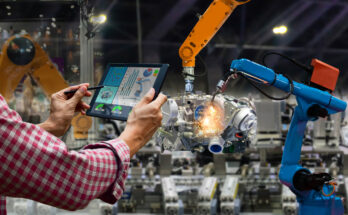 Robot Parts: What Are They and How to Buy Them