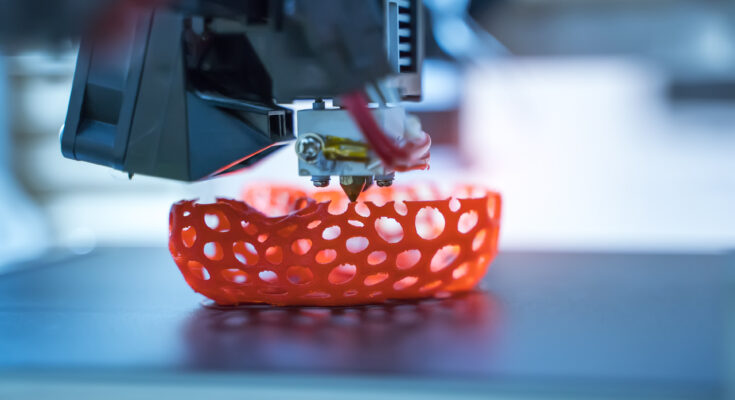 The world is full of robotics researchers “reinventing the wheel.” In both industrial manufacturing and in robotics research, people often end up spending far too much time combining technologies that have already been combined by others in the robotics industry.

This “reinventing the wheel” leads to robot users wasting valuable time that could otherwise be spent on developing their applications.

In the manufacturing industry, this lost time can directly affect the productivity and thus profitability of the operations. In research, it means that robotics researchers have less time to spend developing their novel ideas for academic publications.

Is there a way to avoid reinventing the wheel in robotics?

One team of robotics researchers from Slovakia found that they were able to shortcut some unnecessary development steps. They were able to do this by using RoboDK and its associated plugins.

Here is how they did it.

The research team is based in the Faculty of Manufacturing Technologies at the Technical University of Košice in Slovakia.

The Faculty of Manufacturing Technologies conducts research into a variety of topics. These topics are associated with robotics and other engineering technology.

This particular project was carried out by those robotics researchers: Martin Pollák, Monika Töröková, Marek Kočiško, and Petr Baron. In recent years, this group has been investigating different robotic fabrication techniques.

They were looking to develop some new applications for robotic 3D printing with parametric modeling and multi-axis milling.

But, the group had a problem.

The Question: How to Quickly Get Up and Running With a Robot

The difficulty for many new robot users is trying to find out how to quickly get to a stage where you can begin developing your specific application. Robotic systems often take a lot of preparation work before they are ready for programming.

Even more, the programming process itself can be complex and unwieldy. Not all programs have interoperability with each other out of the box. Using multiple programs together can require extensive programming.

To complete their projects, the researchers were required to use several different 3D modeling programs; including Rhinoceros, Grasshopper, and Fusion 360. Combining these programs would take more time and work away from their academic developments.

What they needed was a way to quickly combine advanced robotics and modeling software.

Thankfully, this is a problem that we had already solved here at RoboDK.

How RoboDK Plugins Can Help With Interoperability

A guiding principle of RoboDK is that it should make programming easy. This should also be the case when you are using multiple programs together, even if those programs are not a RoboDK product. This is not always the case with robot programming tools.

One of the ways that we ensure interoperability is through our growing library of plugins for leading CAD/CAM packages. These plugins allow you to quickly and easily combine your favorite 3D modeling program with robot programming at the click of a button.

The team from the Technical University of Košice were able to streamline two of their research projects by using these plugins and their functionality.

The first project that we would like to highlight is from a research the team published in 2019. As part of this research, they developed a custom fixture for 5-axis robotic milling.

Custom fixtures are often used in manufacturing to combine hardware that does not work together out of the box.

In this case, the team was using a Bosch GGS 27 handheld grinder as a milling head. They attached it to an ABB IRB 140 6-axis industrial robot. Their custom fixture allowed them to attach the milling head onto the robot.

Usually, combining technologies like this could present challenges when it comes to programming the robot. As the tool was not specifically designed to be a robotic milling head, other programming solutions may struggle to incorporate it.

However, with RoboDK the task was simple.

How to Add Custom-Designed Tools to RoboDK

With RoboDK, adding a custom-designed tool to your robot is as easy as adding any tool that comes off the shelf. As we explained in our article The 5 Minute Guide to Use Any End Effector with RoboDK; all you need to do to load the 3D model of the tool into the software is add it to the robot and the program will do the rest.

The researchers also used the Autodesk Fusion 360 plugin in RoboDK to create their CAD model for milling.

The second project we would like to highlight was published in August 2020.

This time, the robotics researchers were using an industrial robot for additive manufacturing. This is an application that we have covered before here on the blog.

In particular, they were researching the use of parametric modeling to create complex, creative designs for 3D printing. To do this, they employed the 3D modeling software Rhinoceros and its associated parametric modeling tool, Grasshopper. You can read more about these tools in our blog article about our Rhino plugin.

The researchers used the 3D modeling software to create an example design. This example included a brake pedal for an automobile and then exported it to RoboDK to create the robot program.

As they explain in their article, this type of generative parametric design is useful in manufacturing as it allows you to quickly and easily modify your designs. With RoboDK you can update the robot program just as quickly.

How to Use RoboDK With Your Own Project

The researchers’ two projects show how easy it is to incorporate multiple elements into a single package by using RoboDK. You can use RoboDK as the bridge between your design software and the physical robot.

You can incorporate RoboDK into your own project with any CAD/CAM software that you are using and with any industrial robot and tool.

To get started, just download a free trial copy of RoboDK and try it out for yourself. You can also find out about our plugins in our documentation.

How could RoboDK help you to combine elements of your robot project? Tell us in the comments below or join the discussion on LinkedIn, Twitter, Facebook, Instagram, or in the RoboDK Forum. 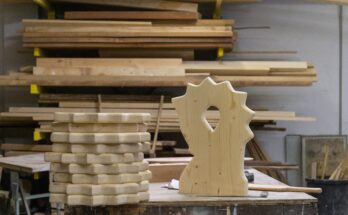 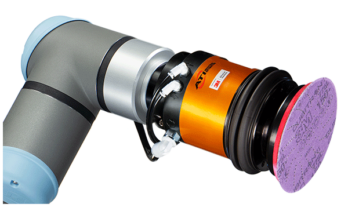 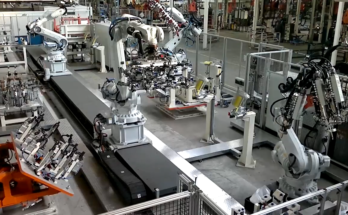 One Comment on “RoboDK Helped Robotics Researchers In Their Projects”