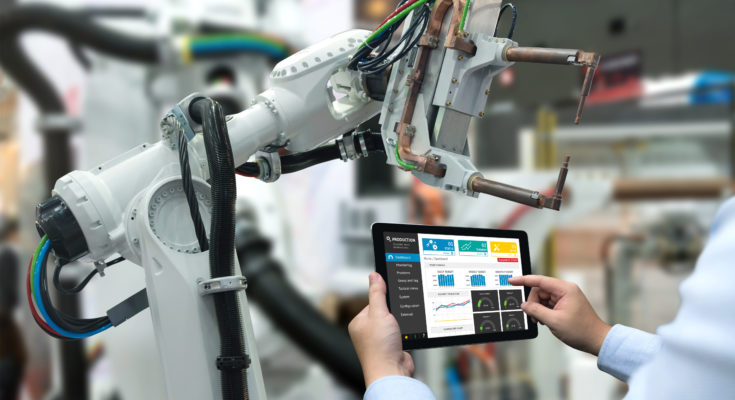 How do you choose between all of the different programming options? Here’s a fool-proof way to choose. 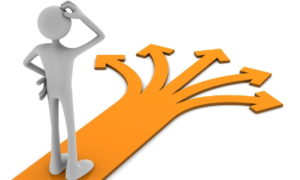 We often hear from professionals who are struggling to decide which method they should use to program their robot. Perhaps you’re in a similar situation?

There are a lot of options out there!

How do you choose the best way to program your robot!?

It’s understandable that people are confused. There are several good methods for programming a robot. In this article, we cut through the conflicting information and lay out a simple comparison of the most common programming methods for robots.

How to Choose the Best Programming Method for You

There is no one programming method which is perfect for every situation. Before we look at the specific methods, it’s important for you to clarify your situation. That way, you can be sure that you will pick the best option for you. 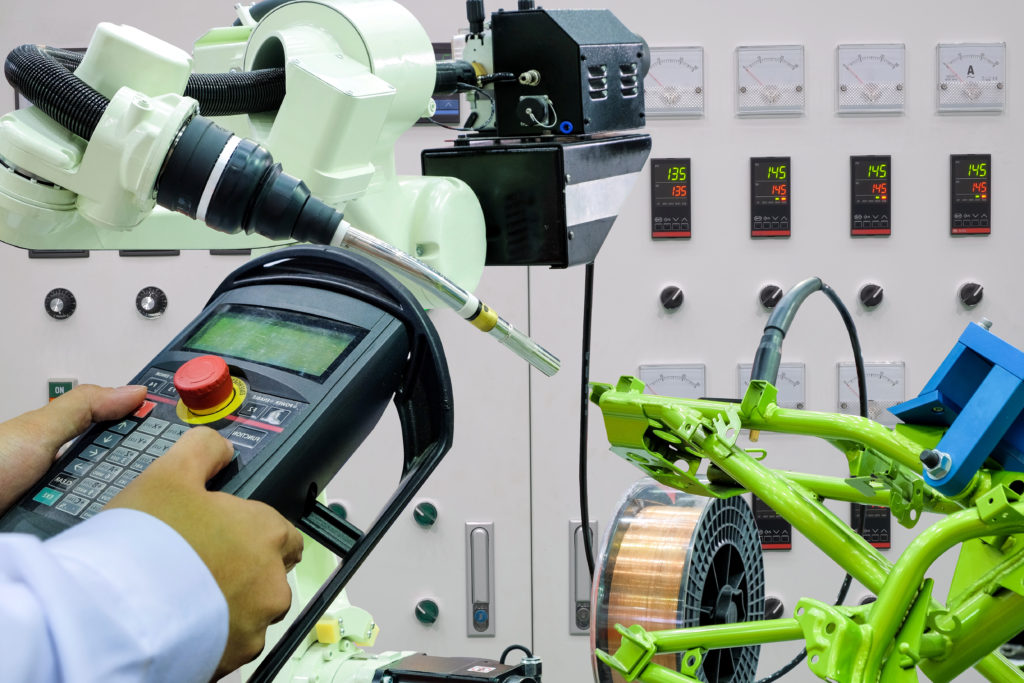 The Two Categories of Robot Programming

Thankfully, you don’t have to choose between all of these methods. Many of them are almost exclusively used in research settings, so they are unlikely to be applicable to your situation (and if they are applicable, you probably know about it already).

For practical applications in industry, you have basically got two categories of robot programming:

So, should you choose online or offline programming?

Online programming is becoming a popular method in small businesses. This is because some systems make it very easy for non-programmers to program the robot.

In most situations, you will encounter two different types of online programming: 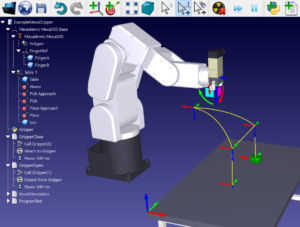 Offline programming is becoming a game-changer in industrial robotics. It allows you to reduce downtime, speed up robot integration and continually improve the robot’s program without impacting productivity.

In most situations, you will encounter two different types of offline programming:

But, Which Programming Method is Best!?

If you have answered the questions above, understood the different methods of programming and still don’t know which method is best for you, we understand. It can be a hard decision!

Tell us about your situation in the comments below and we’ll do our best to help you out.