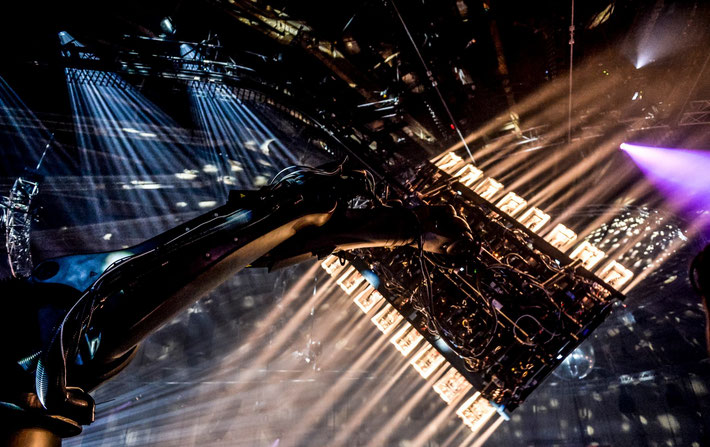 Real time online programming allows executing the movements on the real robot at the same time as it is being simulated. Modifications in the original program can be made in real time and synchronization between robots can be easily managed. This is achieved by using RoboDK Software.

In the first event, Supremacy 2016, two KUKA KR 210 robots were used in synchronized motion to move lights together with music. RoboDK allows modifying the robot path as it is being executed in a loop, then, the real robot arm can follow the movement in the simulation. 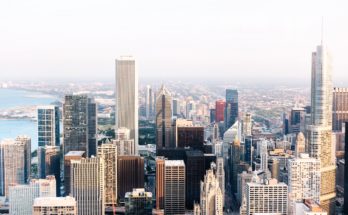